Mr. De Dominicis, who was born in Ancona and died in Rome, is widely known as an artist whom few people know much about. He always dressed in black, avoided journalists and rarely allowed his work to be photographed. He fabricated so many myths about his life that when he died many of his admirers thought it was just another fiction, a disappearing act after which he would assume a new identity on another continent. 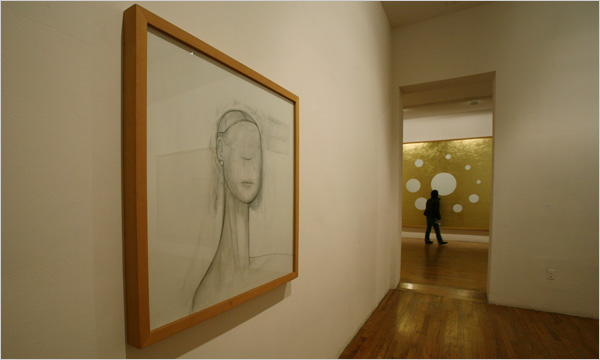